That Time Steve Harvey Rode a Bike… Under Water 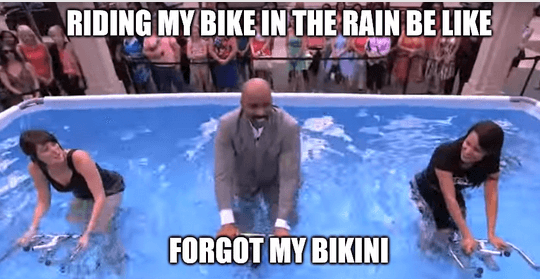 We’ve got to enroll in these underwater spin cycle classes.

I was wasting time on Youtube this afternoon when I came across this gem:

I swear. You can’t make this stuff up.

Here is a grown man riding a bike in a backyard pool. In his suit, nonetheless.

I would have expected to see something like this on “Rednecks of Alabama”.

It turns out that he was on the  bleeding edge of the latest craze.

Steve Harvey is actually quite the fitness buff.  Ever since he turned 50 in 2007, Steve has taken his fitness seriously, training with eight time Mr Olympia, Lee Haney, to flatten his stomach and add curves to his arms.

For the past decade, it seems like fitness is a regular part of his life. His goal is to inspire other middle-aged men to get in the best shape of their lives, and he regularly posts his workouts to Instagram.

50 lb sumo squats are NO JOKE! @obiobadike keeping me on course. #60isthenew40

I’ve been particularly inspired with how he combines working out with charity causes. His “Ride For Charity” is an extreme fitness challenge where he works out 4 hours a day for 4 weeks to raise funds for his foundation.

Frankly, it is only the Pro Athletes and the Biggest Loser Contestants who workout that much. I don’t care who you are or how much money you have, 4 hours a day is an intense method for raising funds.

But, it not only raises funds, it raises awareness of fitness to an audience who rarely thinks about it.

Steve is showing that at 60 years old he can still outrun most kids half his age. 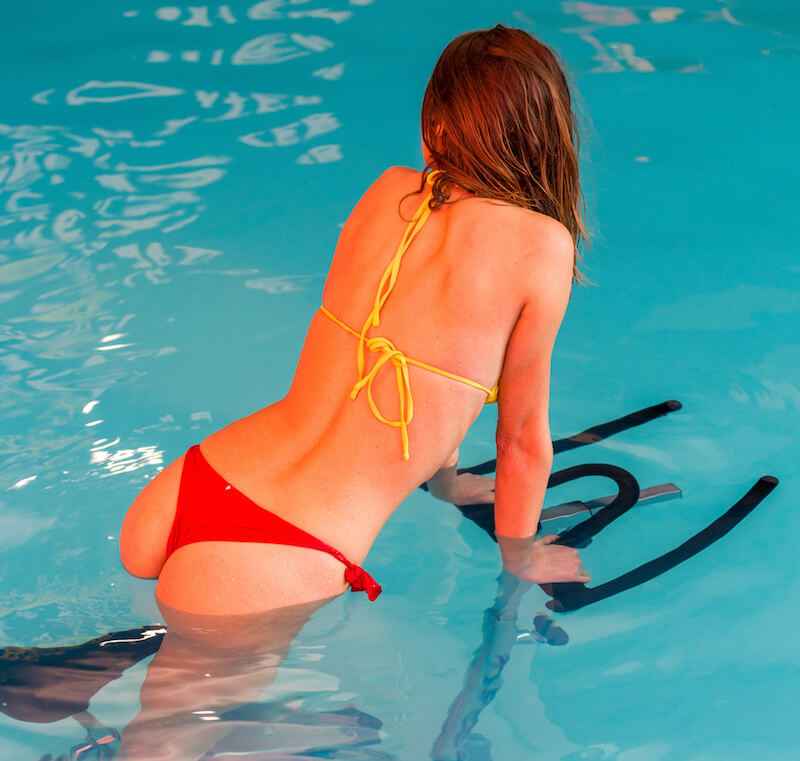 It turns out watercycling is an actual thing. The classes use a mixture of bikes in water and rubber resistance bands to provide a low-impact workout.

Those of us who have done Spinning classes before will recognize just how intense a good stationary bike workout is. But imagine trying to sprint in water? Yeah, that would be a mess. (I joke, but the reality is, I don’t think one could do much sprinting, there would be too much resistance.)

Frankly, I’m not a fan of water. But I could understand how folks appreciate the cooling effects of water.

Water resistance is  — in many ways — the gold standard. You can’t fool it. You can’t turn it up or turn it down. As long as you are pedaling, you are fighting it. And it makes sense that a hydrospin session should turn your legs into a solid mass of jello.

Besides, it is novel idea. And in a world where every workout has been turned into a Jillian Michaels DVD, the through of something new is quite intriguing.

The downside is, water cycling is only in the big cities like Los Angeles or Miami. So you might have to drive to experience.

Or put a pool in your backyard. We’ll redneck this workout, if we have to.

Let’s just hope they make padded bikini bottoms. Can anyone give me a #chafe ? wowz. 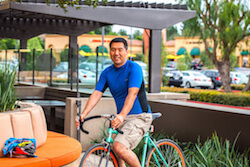 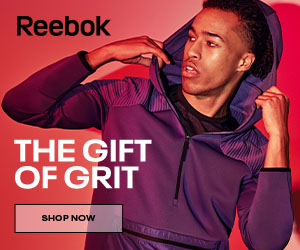